DONATE TO THE CAMPAIGN 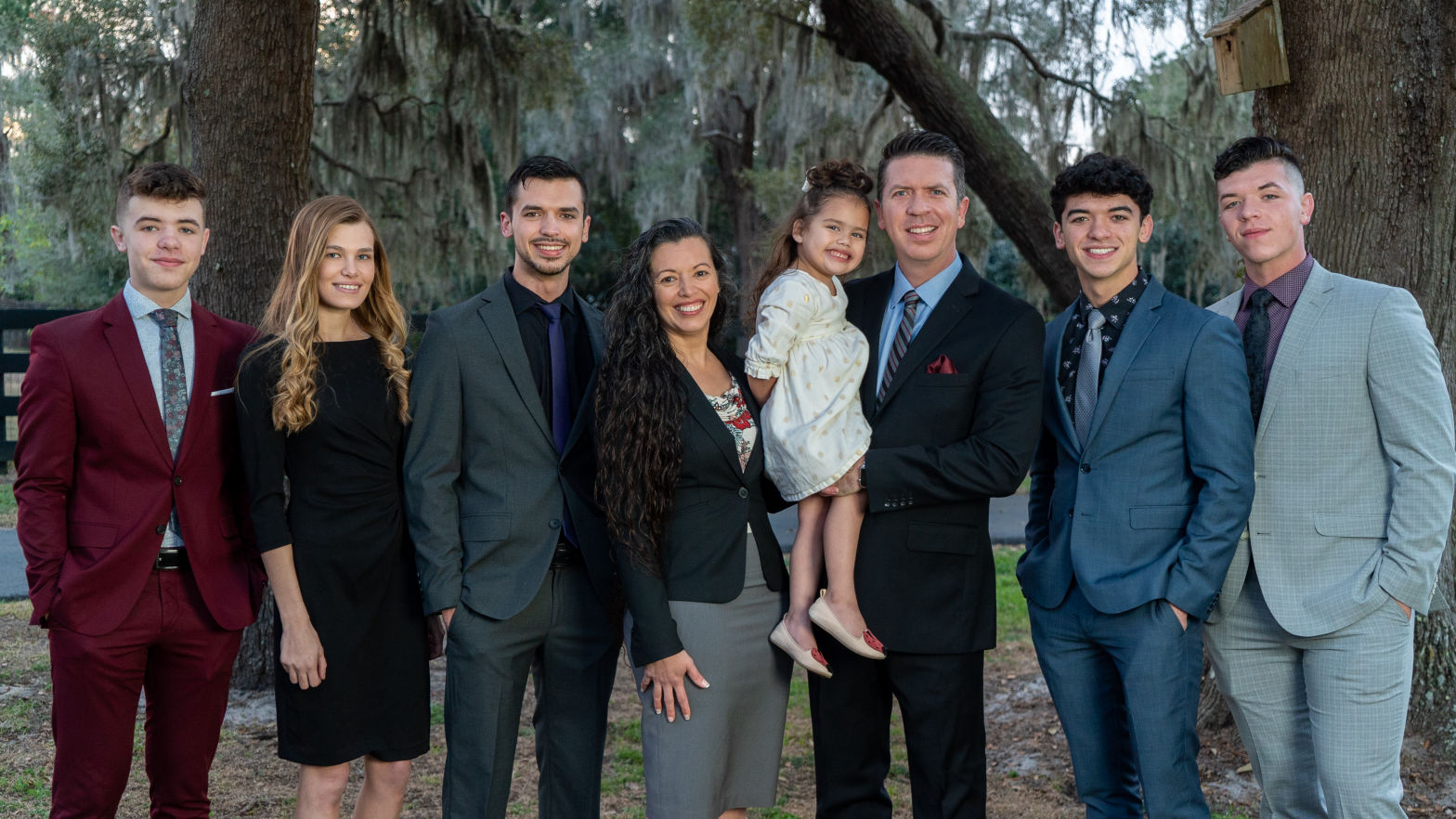 Ryan Chamberlin is an Author, Speaker, and Consultant based in Marion County, Florida, but serving businesses and CEO’s nationwide.

For the past 25 years, Ryan has worked with thousands of entrepreneurs, assisting them in growing their influence and profitability through focused strategies of leadership, improved productivity, and revolutionizing their marketing strategies and corporate cultures. In December 2020, he co-founded and became the CEO of the True Patriot Network (TPN), a conservative social media and news platform supporting strong American values.

Ryan has worked with Success Magazine, has keynoted hundreds of conferences, and is a TEDX speaker.

In 2010, Ryan authored his first book titled Now You Know, a book to help entrepreneurs build better teams through common sense principles that focus on growth. Since then, he has authored and co-authored 4 more. Ryan had the privilege of working with the late relationship expert Gary Smalley on a book titled The Rich You Formula, which was endorsed by former governor and Presidential candidate Mike Huckabee. In May of 2020, Ryan’s latest co-authored book titled Think Big became an international best seller while hitting 25 #1 categories on Amazon.

Ryan’s focus on conservative spiritual and fiscal values and his ability to help organizations become unified and productive are just a few of the reasons Ryan is sought by many companies to help them improve.

Ryan has been married to Jenny Chamberlin for 28 years. They met at Souls Harbor First Pentecostal Church in 1989, which they still attend today. Ryan has actively played the piano at his church for more than 30 years, while Jenny has been active in the church choir for over 25 years.

Ryan and Jenny have home-schooled their 4 children (all boys) Ryan A (25), Rey (22), Royce (21), and Regan (18). Jenny is the founder of JentlyMade, a home care product company, home-schooled their 4 adult children for a total of 18 years, and is a recording artist, with one of her songs hitting the top of the Christian indie charts in 2007. 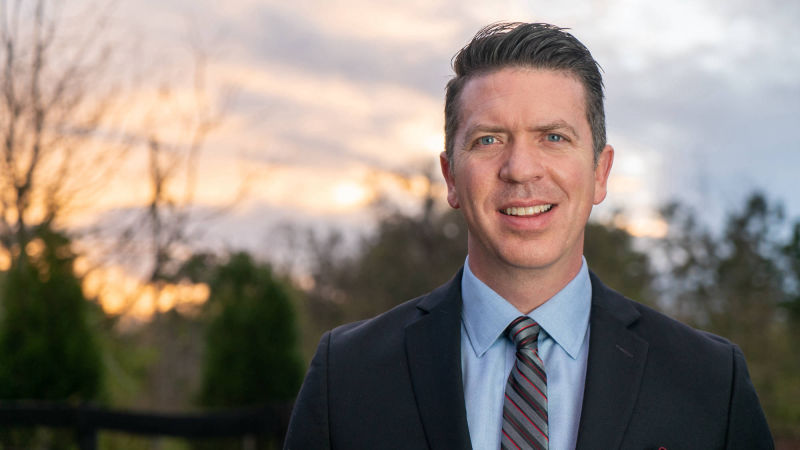 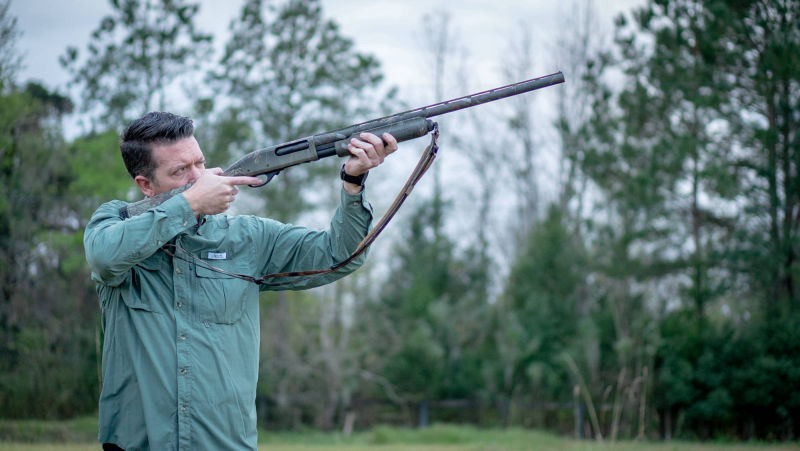 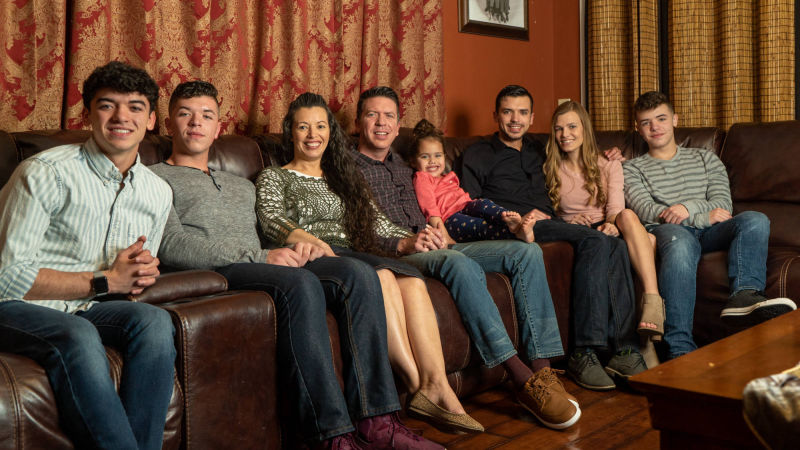 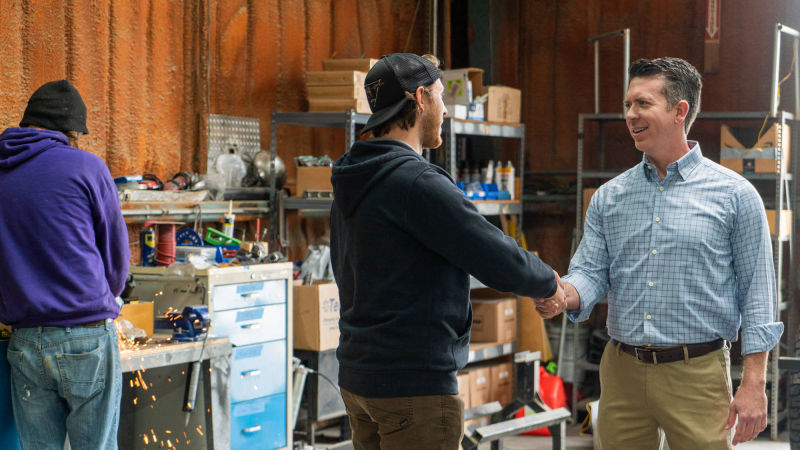 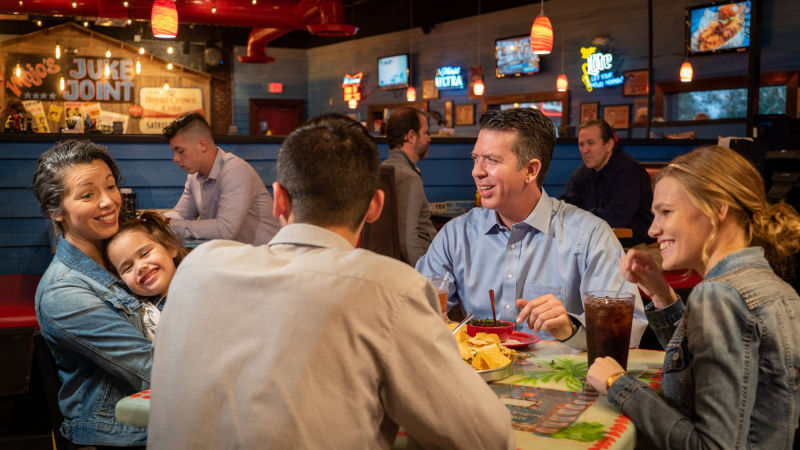 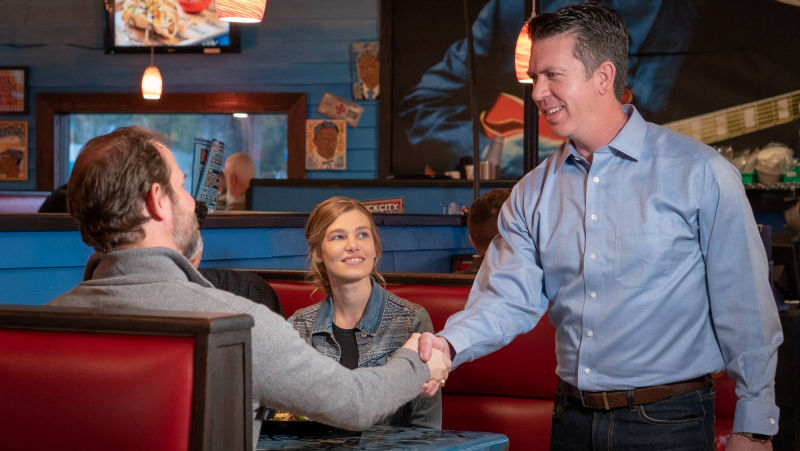 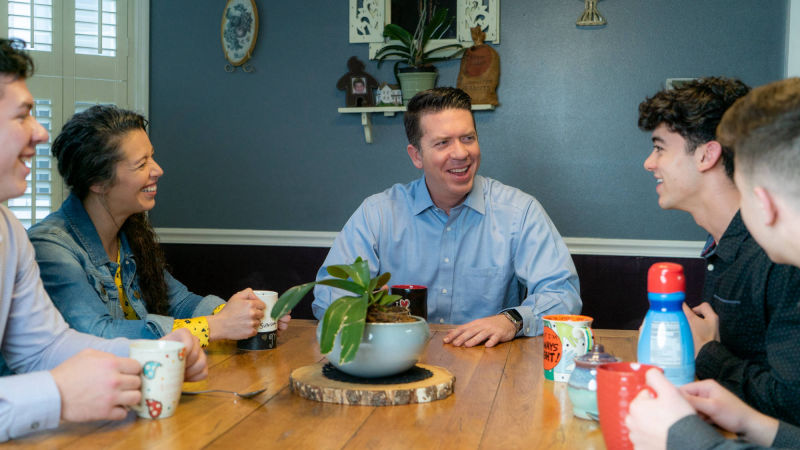 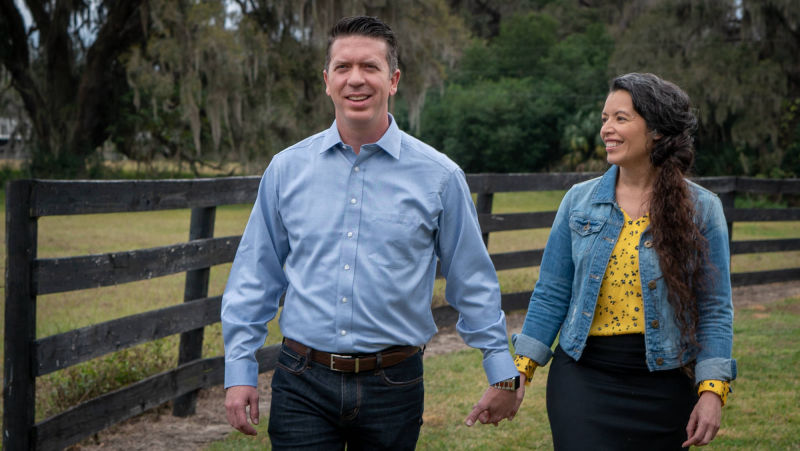 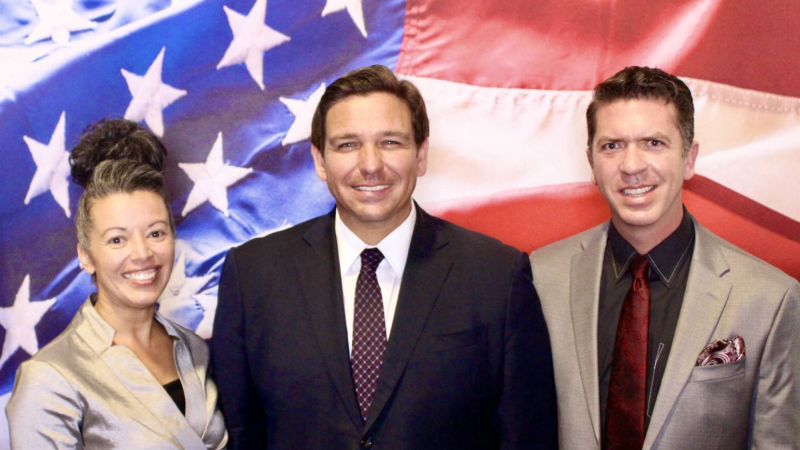 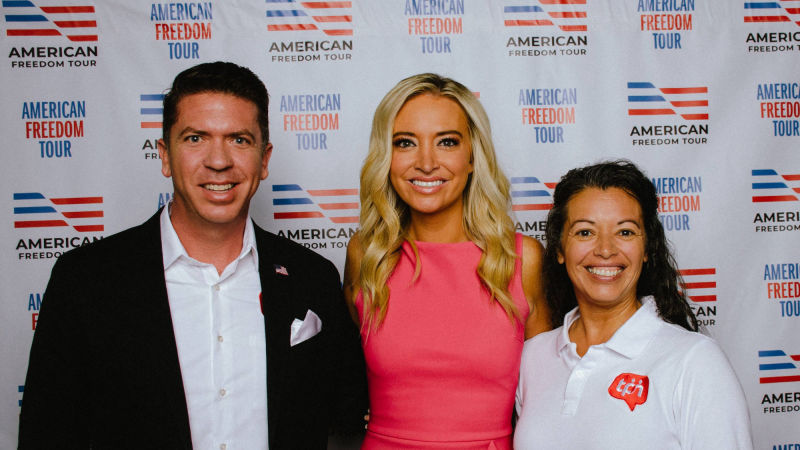 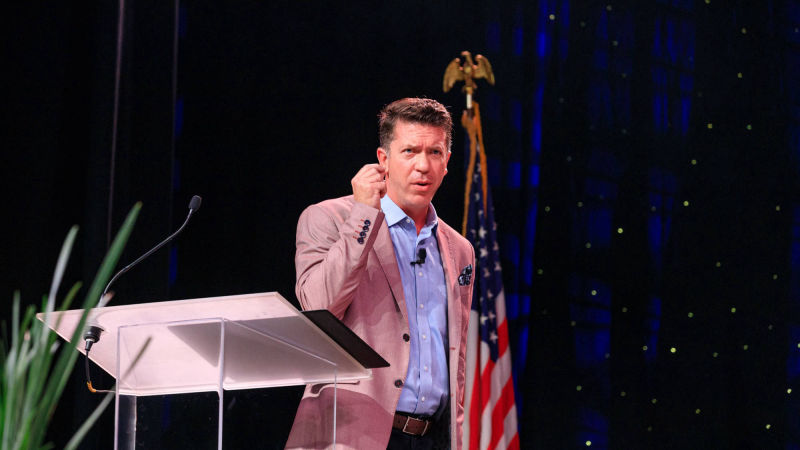 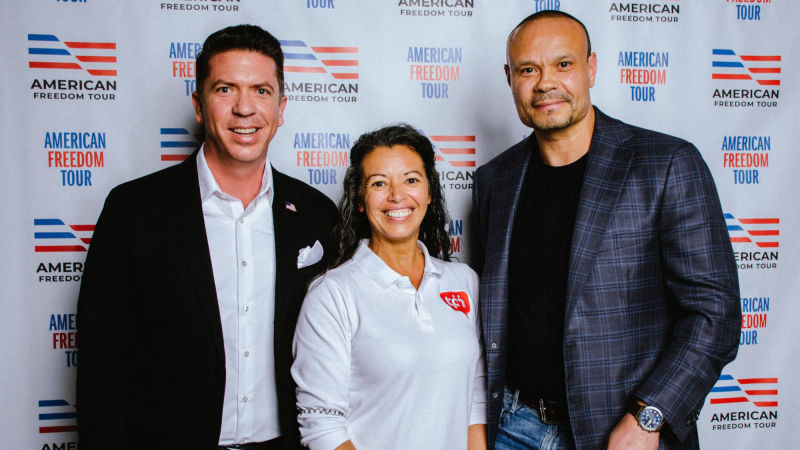 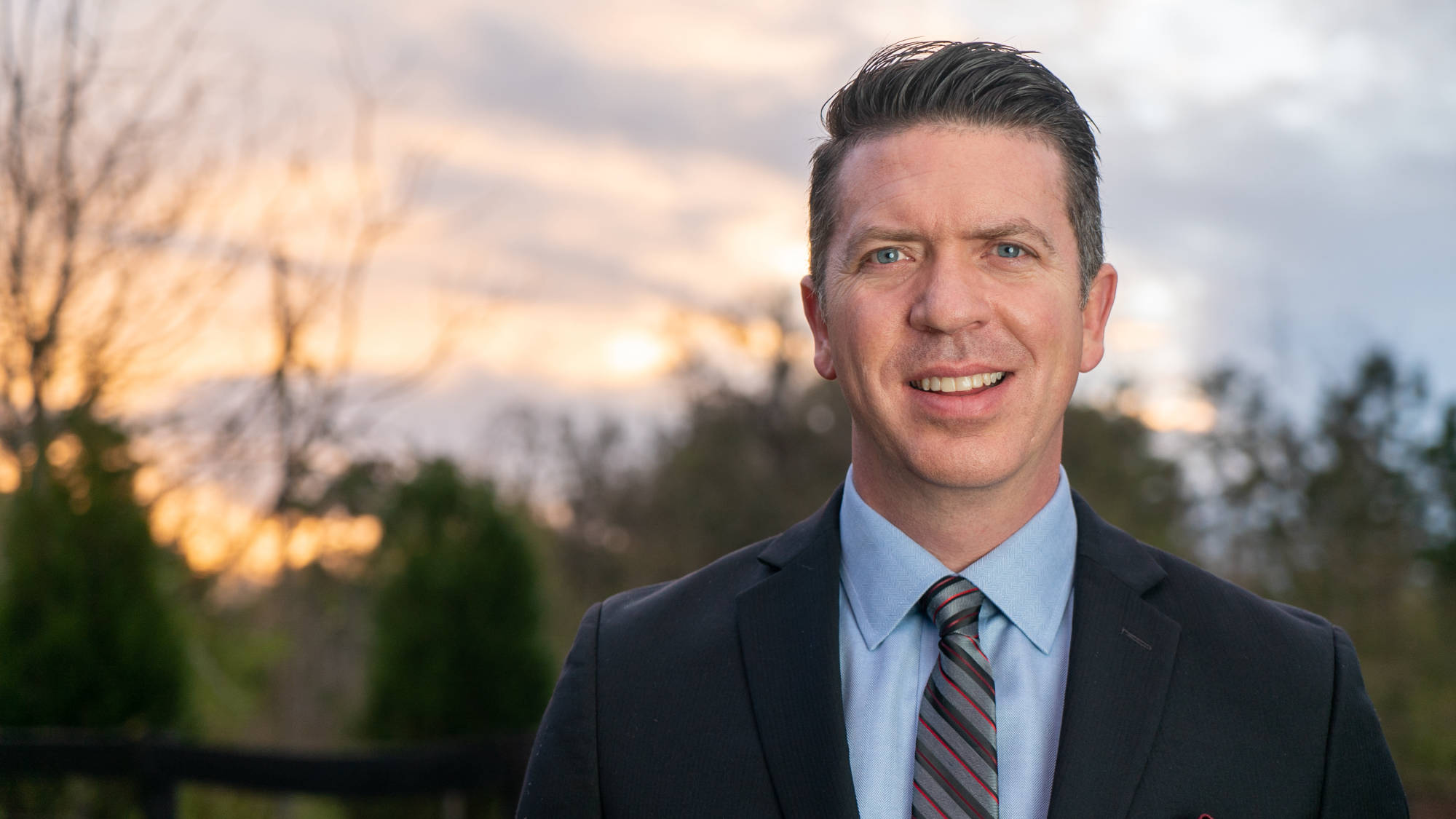 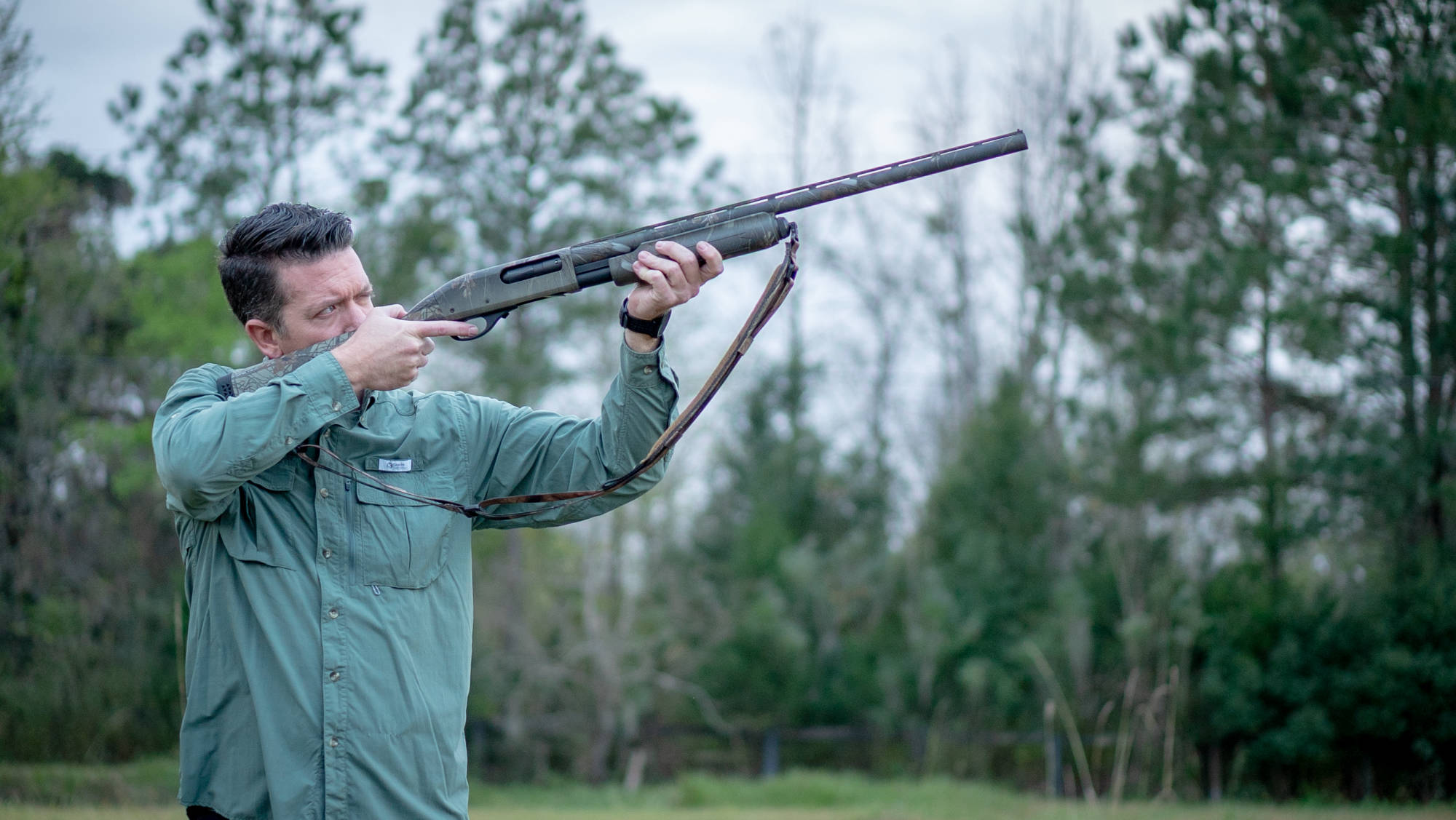 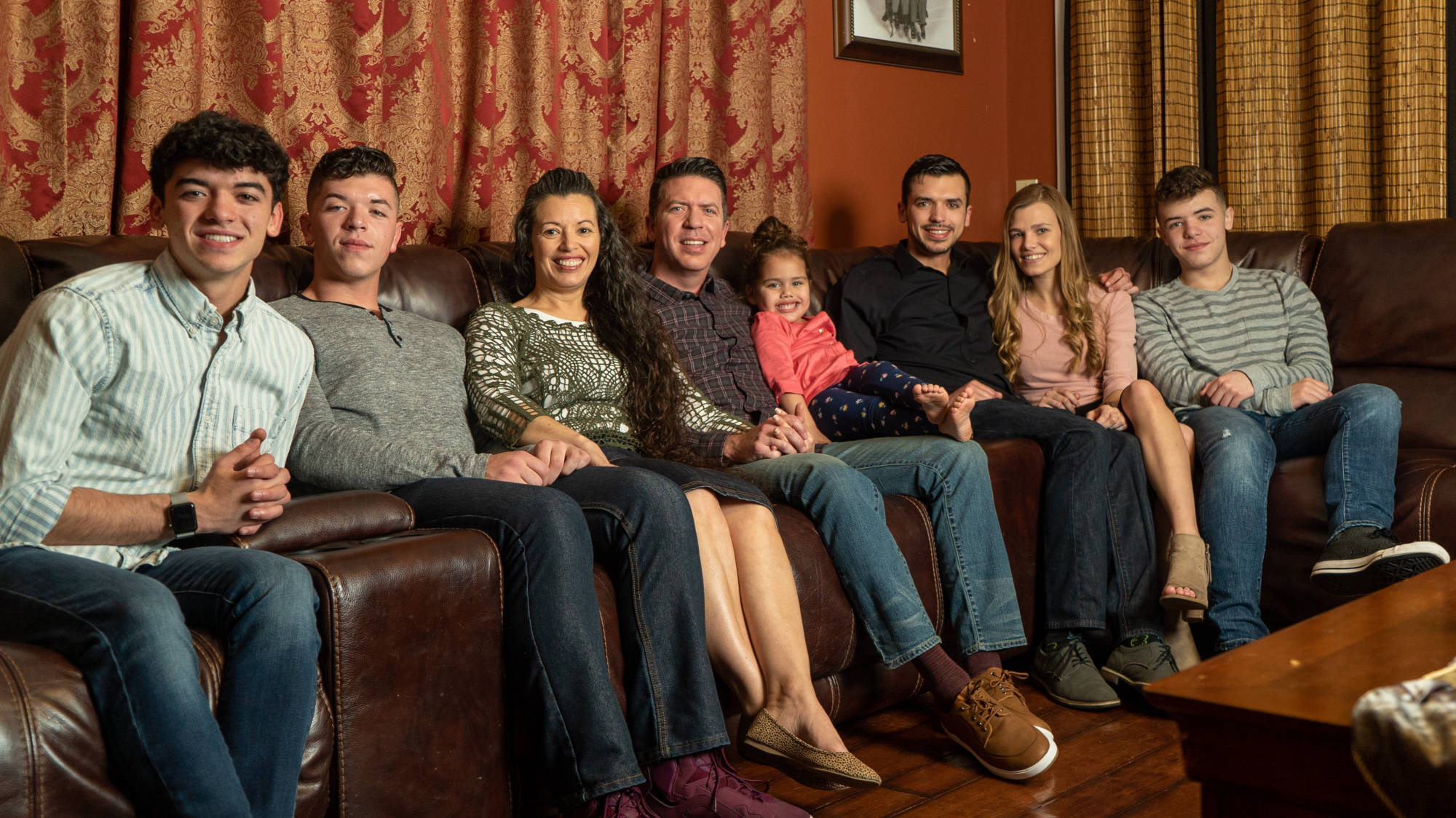 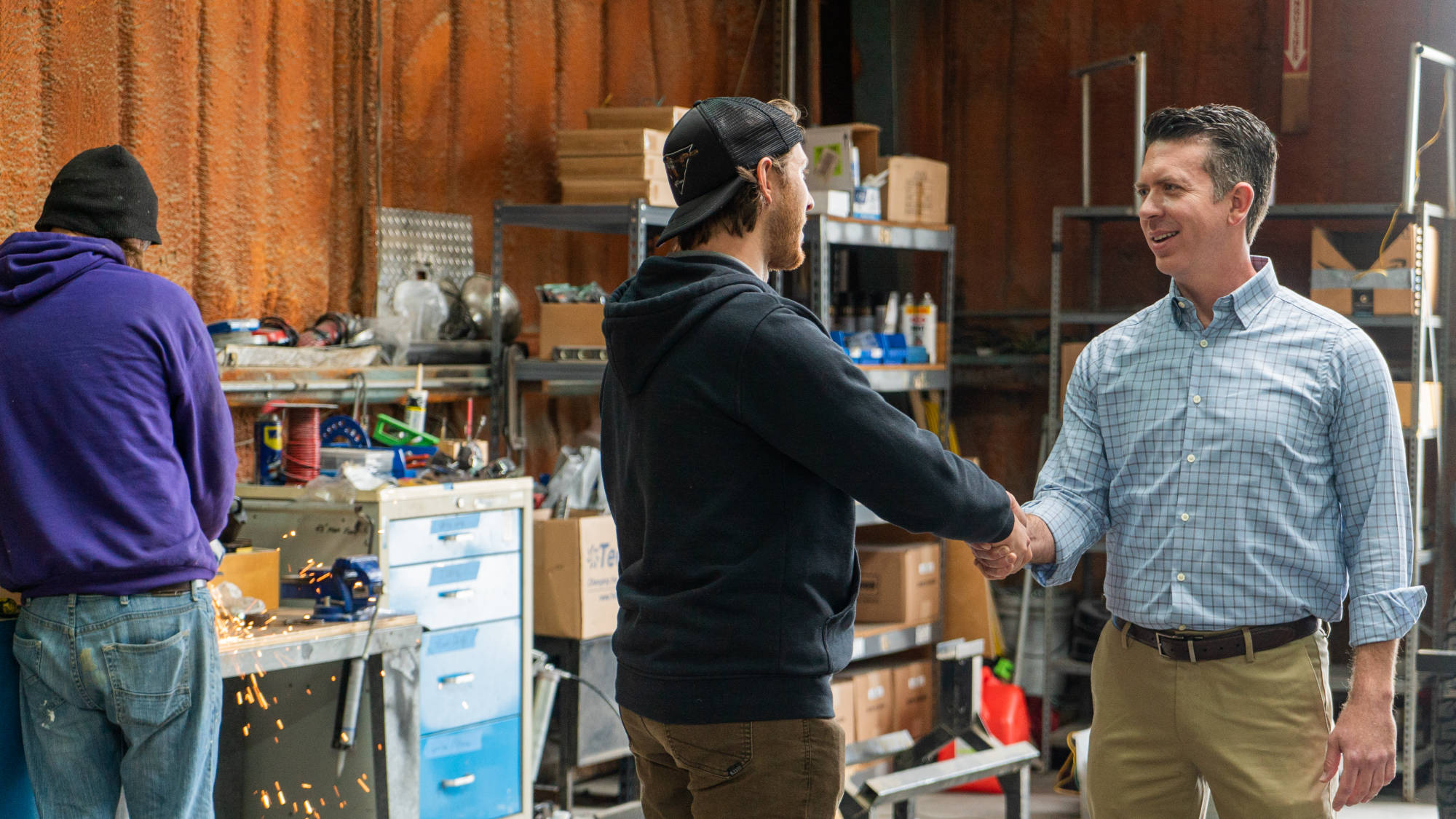 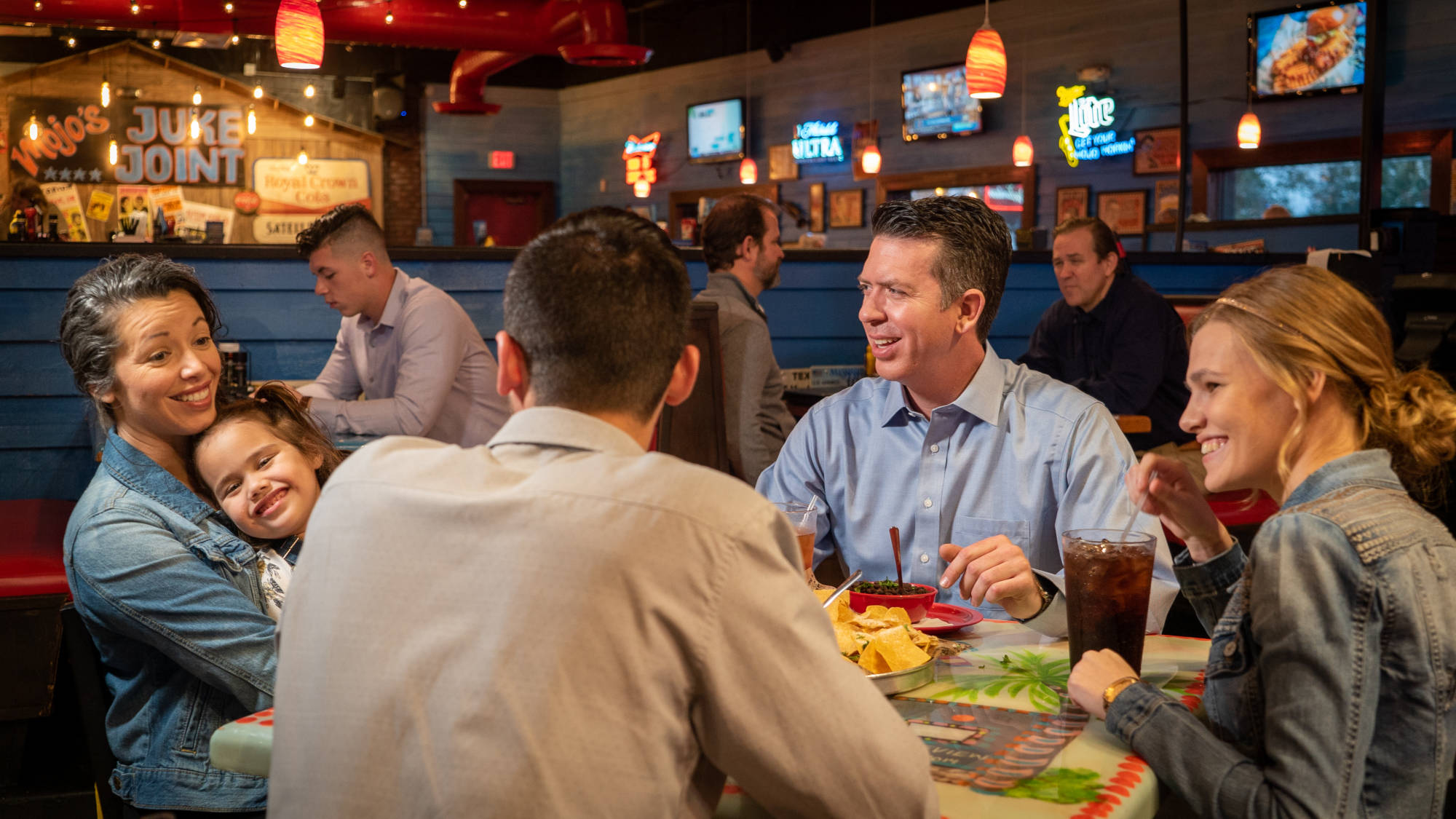 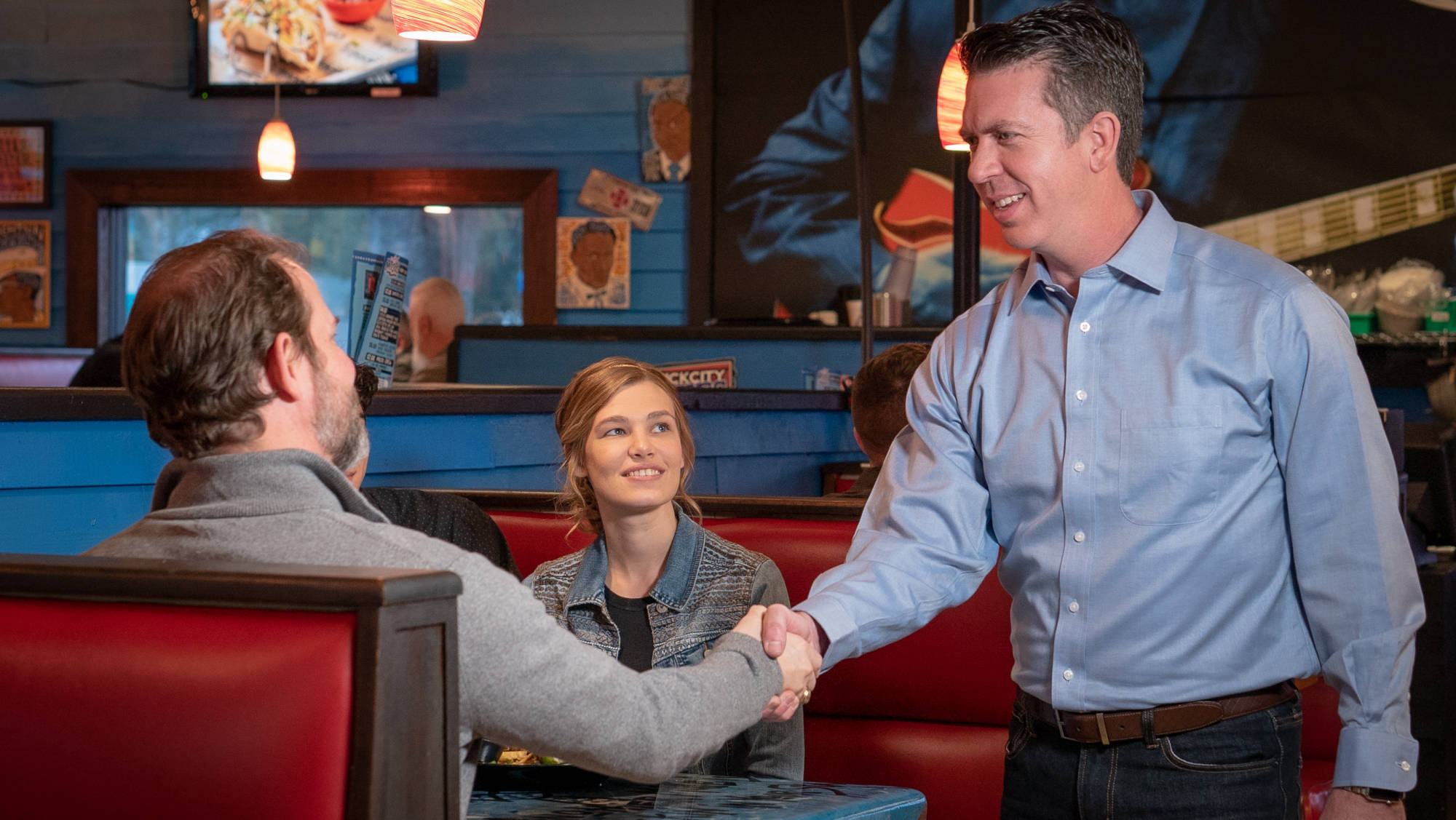 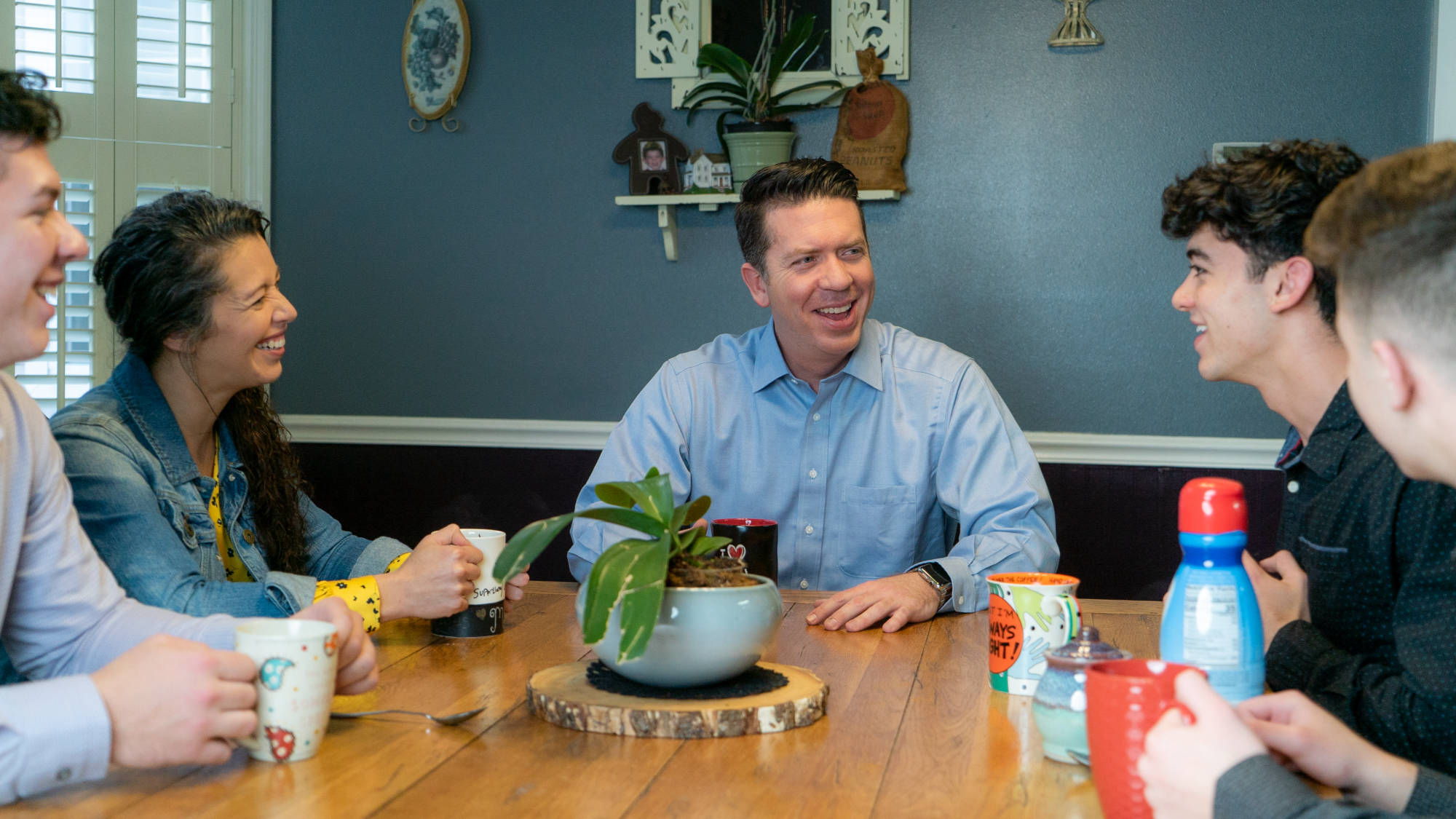 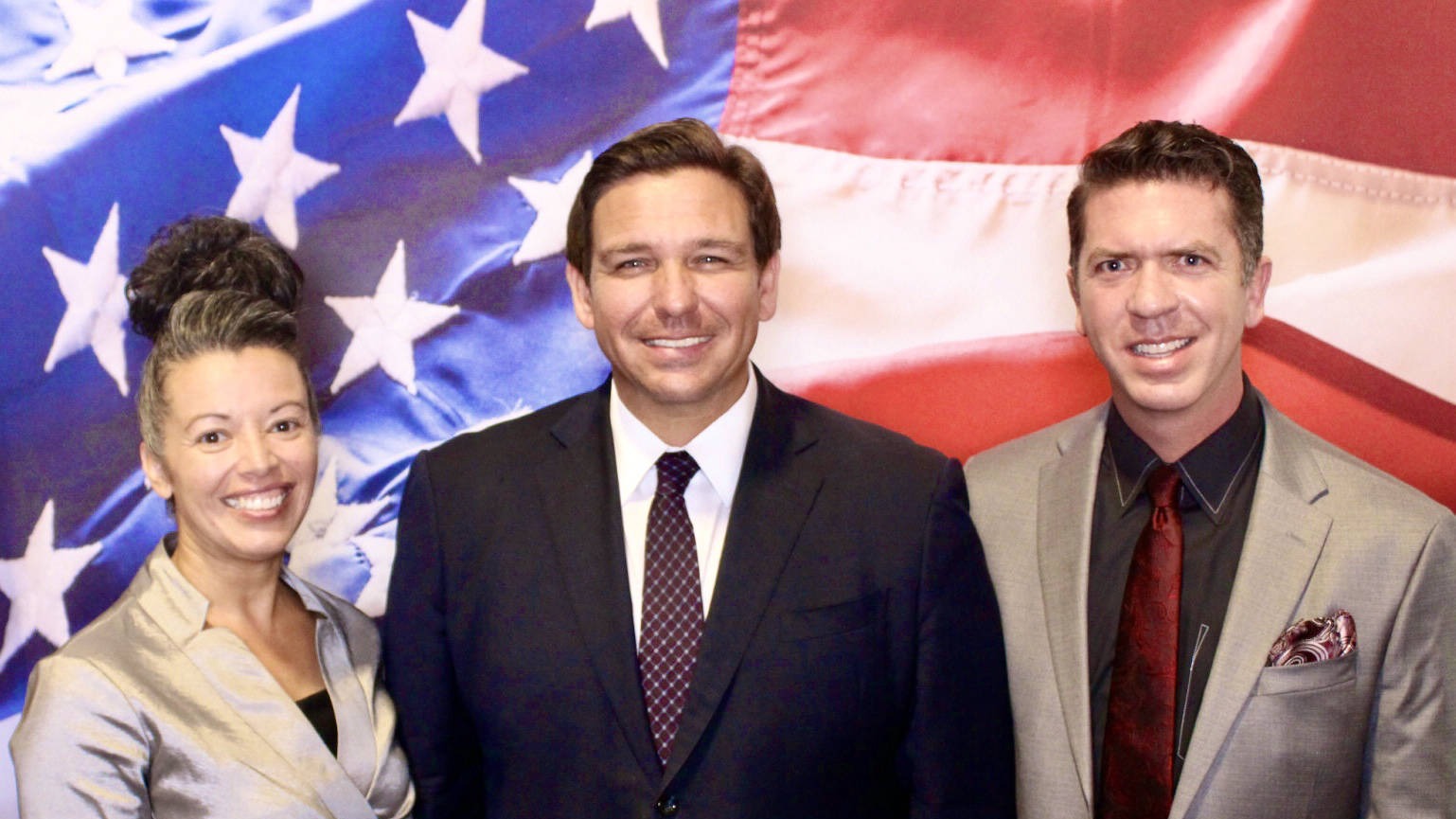 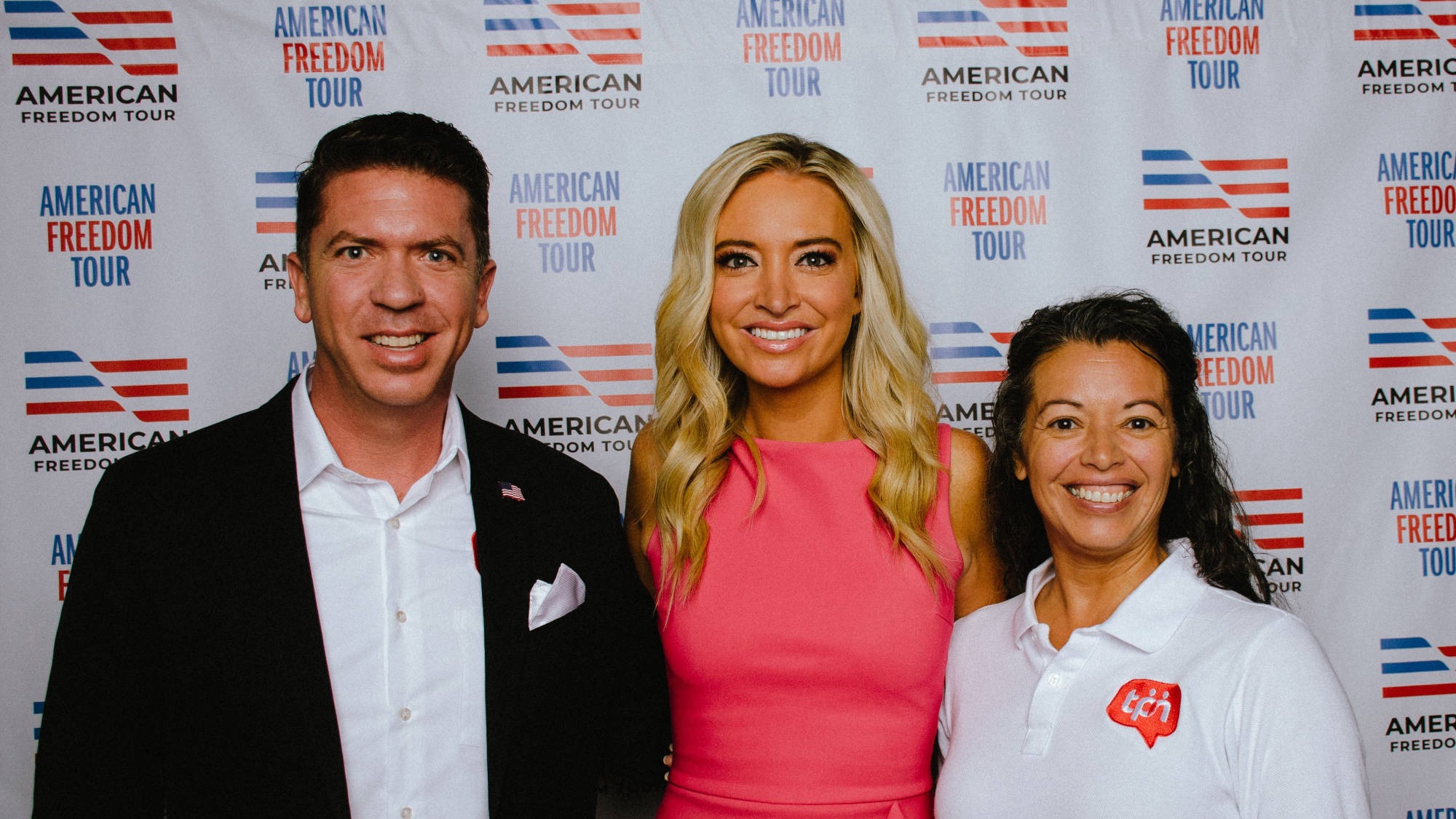 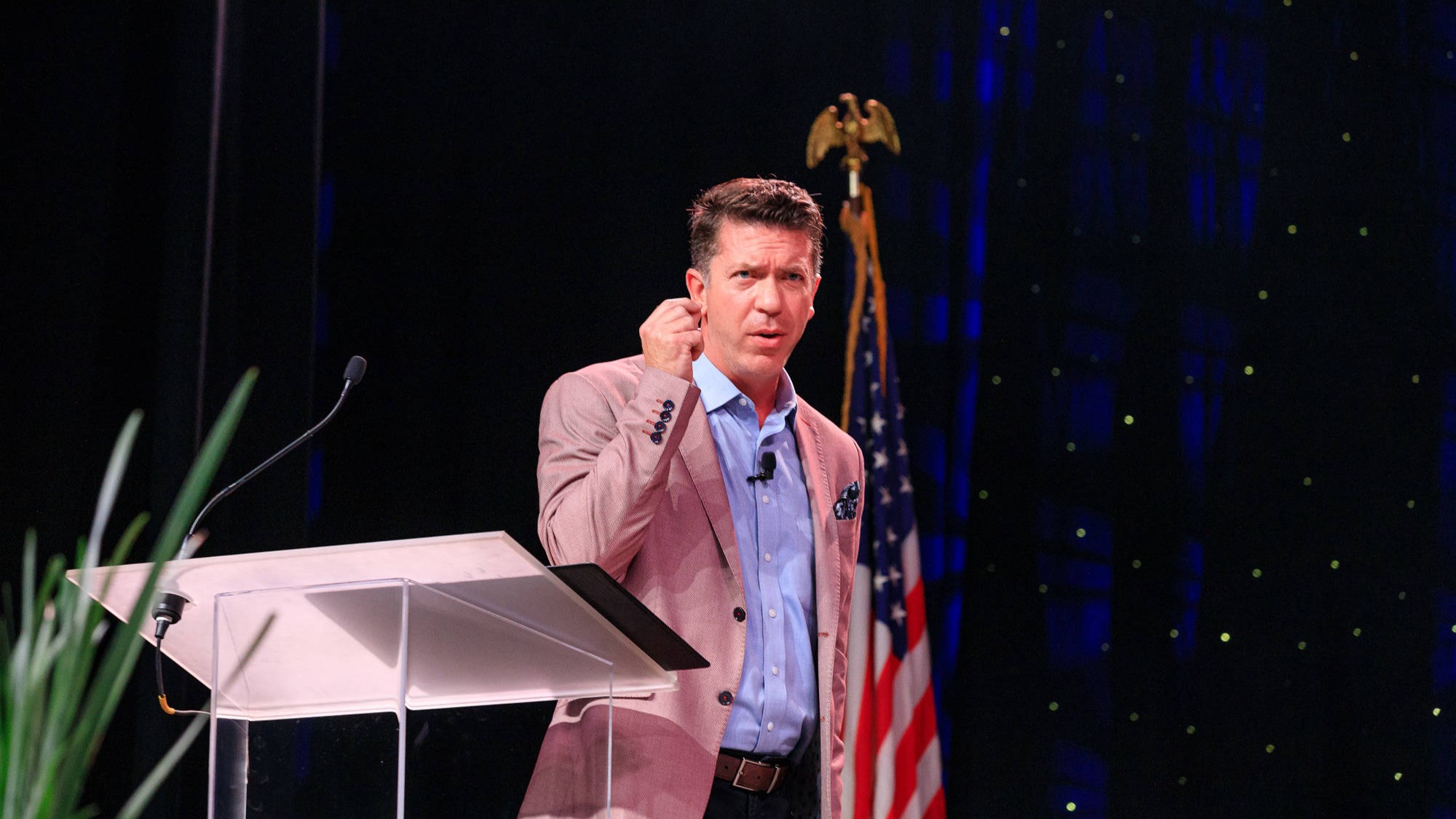 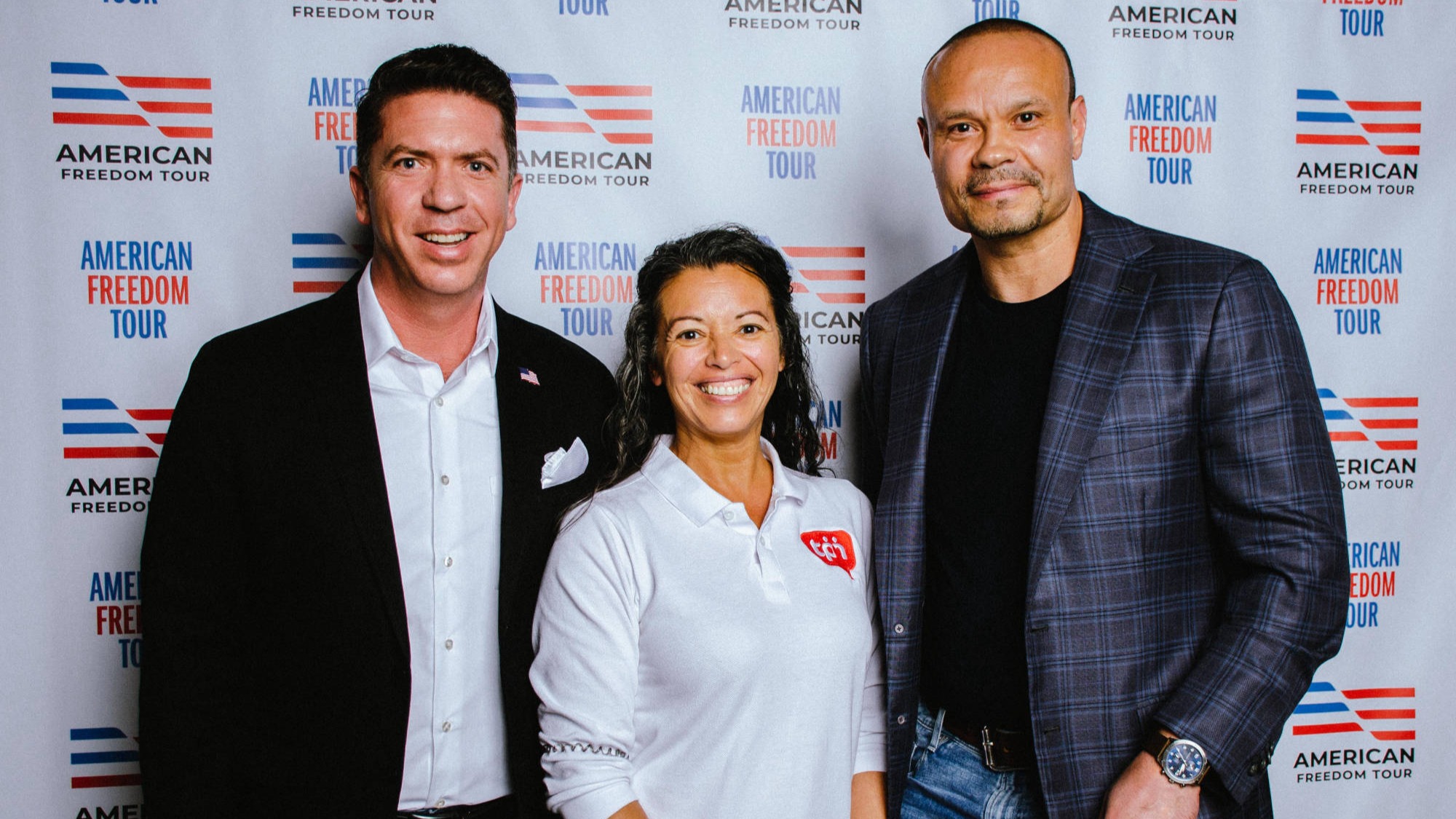 Inflation has made it impossible for families to have the quality of life they deserve. As your state representative, I will work to sponsor and promote legislation that will ease the burden on Florida families. We must take steps to reduce government spending and promote free trade as a means to empower our workforce and the dollar!

Our children deserve the best education in the world and need to be safe in the classroom. I will work to improve school safety, increase school funding, and protect parental rights in the educational system. We can no longer allow the radical Left to indoctrinate our small children with irrational sexual ideologies. Let's educate and not indoctrinate!

Healthcare is of the utmost importance in our District. We have an elderly population that lives on fixed incomes, and they are especially vulnerable to surprise medical bills. I will work to promote legislation that will allow Florida Doctors and Insurance providers to provide the best care with lower out-of-pocket costs to patients.

There is a housing crisis in Florida currently. The rising cost of property insurance has made rental prices skyrocket over the past few years. We must address this by creating legislation to reduce insurance rates and develop more affordable housing options for lower-income families.

Seniors are a large majority of the Florida population. They often fall prey to scammers and lose their life savings. I will work to create legislation that will provide harsher penalties to those who would take advantage of our elderly.

While we send billions of dollars to overseas countries, our veterans, who fought and served, go homeless and without adequate healthcare! This must stop. I will work to promote legislation that will provide additional state assistance to our veterans to address the many issues they face!

STAND WITH RYAN AND MAKE A BETTER FUTURE

YOUR CONTRIBUTION WILL GO TO PRESERVE OUR HERITAGE! 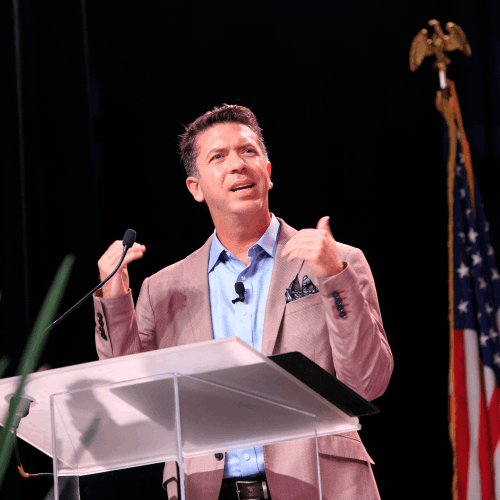 "We don’t need candidates who will become a part of the establishment, but we must fight it, break it down, and continue the effort to restore America as one nation under God. No more nonsense! We need less talk and real action."

WORKING TOGETHER, WE CAN WIN THIS CAMPAIGN!

RYAN WANTS TO HEAR FROM YOU!